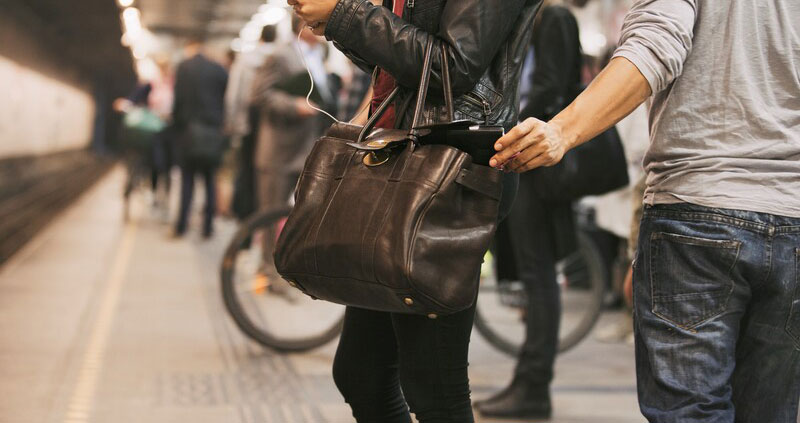 It is generally understand that theft is taking something that doesn’t belong to you without the permission of the owner of the property. Shoplifting usually involves a theft from a retail store rather than a private citizen. A theft can occur even when the property you took legally belonged to someone else. Any person having a property interest in an item taken can make a theft allegation.

There are many different types of theft. The most common type is shoplifting or theft from a retail store, as opposed to theft from a private citizen. Shoplifting is a special kind of theft; it’s often impulsive, sometimes compulsive.

Prosecutors in Ontario generally treat shoplifting less seriously than other types of criminal charges. Generally a shoplifting allegation is considered to be on the lowest end of the criminal law spectrum, with murder at the opposite end of the spectrum. If you have been caught shoplifting, you may be able to avoid a criminal conviction without even going to trial if you are a first time offender.

The best way to approach the situation, understand your rights and formulate a winning defence is to speak to a lawyer who has knowledge and experience in the areas that most affect you. 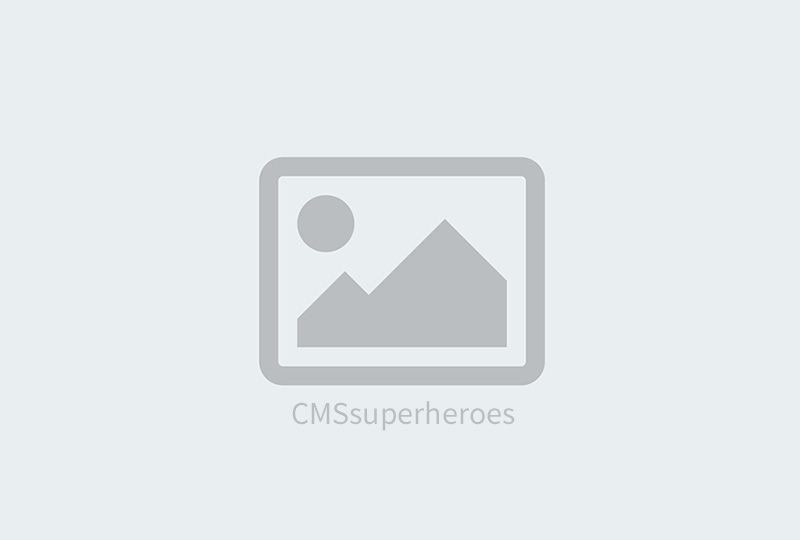 Frank is a gem to the Windsor legal community. He was extremely knowledgeable in the area that I had a case in and was very helpful to me. His assistant is also great and helpful with issues that arose and I needed to address.

One of the best lawyers in Windsor. Great attitude, easy to work with, and very supportive. Thank you for what you’ve done for me. It was a blessing to see you actually cared about my well being. I highly recommended Frank.

Great dude, very professional, did very good on my case. I will recommend him anytime. Excellent lawyer if you ever need one.